Attestation of documents by Apostille and the Embassy

Attestation of original documents by Apostille

What is Apostille? The word “Apostille” originates from Latin “post illa” and then French “a marginal note”.

Apostille is a legal attestation  that ensures that a document from one country can be accepted as a valid document in another. It can be issued as a stamp or apostille certificate which has to be correctly attached to the document.

Apostille does not endorse the quality or content of the document, but it confirms that the notary or public officer who signed and sealed the document is registered. It verifies notary’s signature.

Apostille attestation is required in certain cases for international acceptance of notarised documents. For countries members of The Hague Apostille Convention 1961 legalisation by apostille makes documents officially valid for use in other countries-members.

Technically, an Apostille never expires once issued. However, there are some factors which may render an Apostilled document unusable in certain situations. If you need to use a document or certificate which was apostilled outside of the convention, you may be required to re-process the document. For example, if you are applying for a work permit in China, the Apostille on your documentation must have been issued within the past six months in order to be valid for your application.

On 16 February, 2019 the EU Regulation on Public Documents entered into force. As a result of this, certain public documents no longer require legalisation and the apostille formality within the European Union. This exemption only affects public documents issued by the government bodies of a Member State and presented to the authorities of another Member State.  These reduced requirements will apply to birth, death, marriage and civil partnership certificates issued in Ireland by the General Register Office (GRO) and to the Certificate of Freedom to marry issued by the Department of Foreign Affairs and Trade when presented to public authorities in another Member State. If you are seeking an apostille on one of the GRO documents listed above for use in another EU Member State and are unsure of the requirements, we will consult the information for you on the EU Justice portal or contact the Authentications offices in Dublin and Cork. For enquiries regarding Certificates of Freedom to Marry, we can contact the Marriages Abroad team.

To reduce the need for translation within the EU, multilingual standard forms will now be available on request from the GRO for birth, death, marriage and civil partnership certificates. Further information can be found on the GRO website.

Attestation of the documents in the Embassy (consular attestations)

Every Embassy has its own consulates attestation rules, requirements, procedures for submission of documents. They have appropriate stamps, official seals or certificates to provide this service. The embassy adds its own recognised ‘legalisation’ or attestation to the document.

For countries that are not members of The Hague Apostille Convention 1961 the apostilled document must be legalised by the relevant embassy. The embassy, verifies it by their recognised ‘legalisation’ or attestation to the document.

A state that has not signed the Convention must clarify how foreign legal documents can be certified for its use. Sometimes two or several countries may have a special convention between them on the recognition of each other’s public documents. Otherwise, the document must be certified by the foreign ministry of the country in which the document originated, and then by the foreign ministry of the government of the state in which the document will be used; one of the certifications will often be performed at an embassy or consulate.

In most cases requirements are clear for each country, however, they can vary depending on the region in certain countries where the document is to be submitted.

Sometimes the document cannot be legalized if the Consular Department of the Foreign Ministry does not have, at its disposal, a specimen signature of the undersigning official and a sample of the relevant seal or stamp, or if they do not comply with the requirements for the processing of documents specified in legislation (for example, translations or copies are not bound together and sealed, the document is laminated etc.)

The process of legalisation and attestation might include several steps. The Legalisation Service of the Consular Section of Irish Department of Foreign Affairs can legalise documents re-issued in Ireland.

In Ireland, the authentication or apostille stamp can then be issued by Embassy or the Irish Department of Foreign Affairs. It verifies the authenticity of the signature with the purpose of usage of this document globally. When Irish marriage or birth certificates are issued or re-issued for use in another country, ensure that the certificate does not contain the sentence “Specified services certificate”. This means that the certificate can be used only in Ireland.

Maps and directions to our offices. 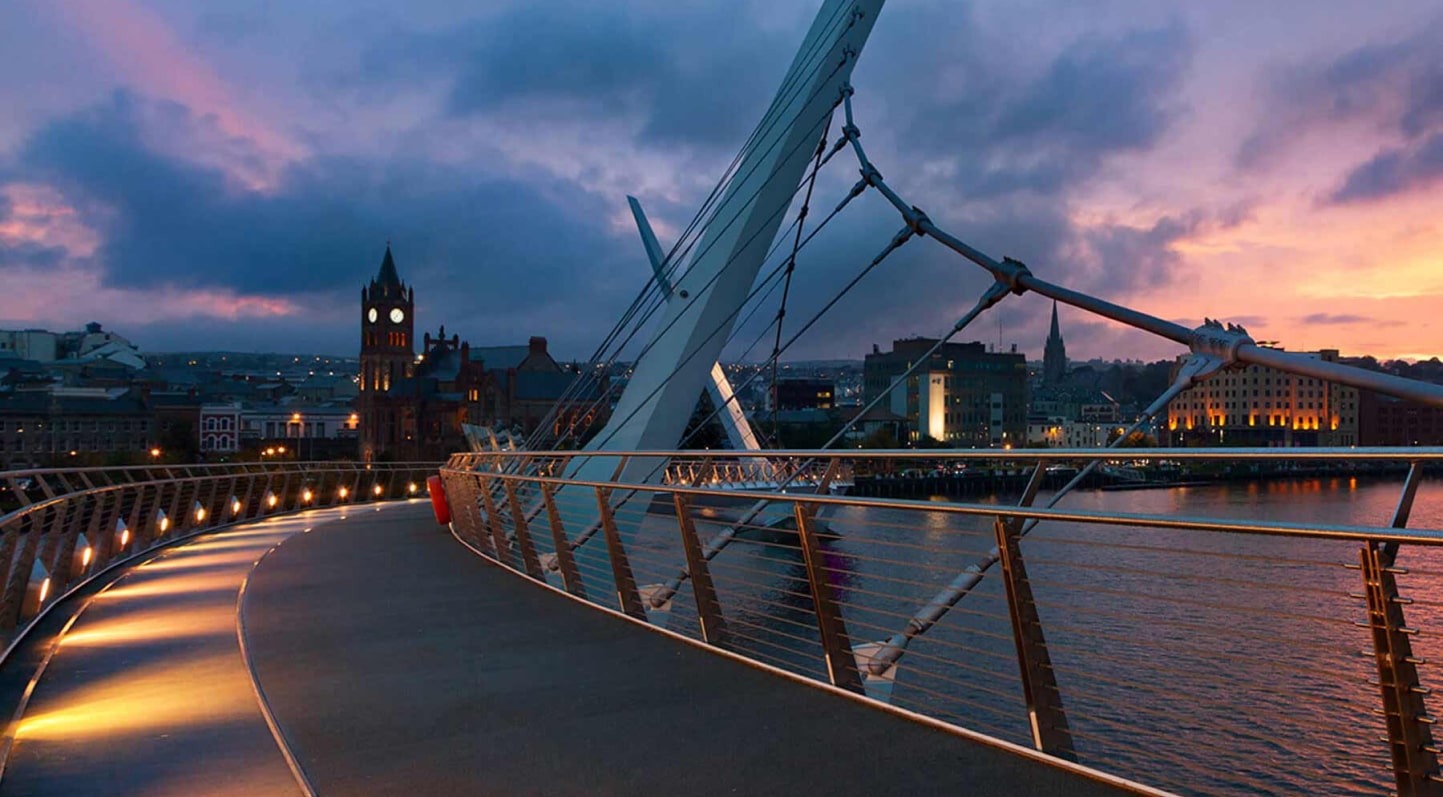 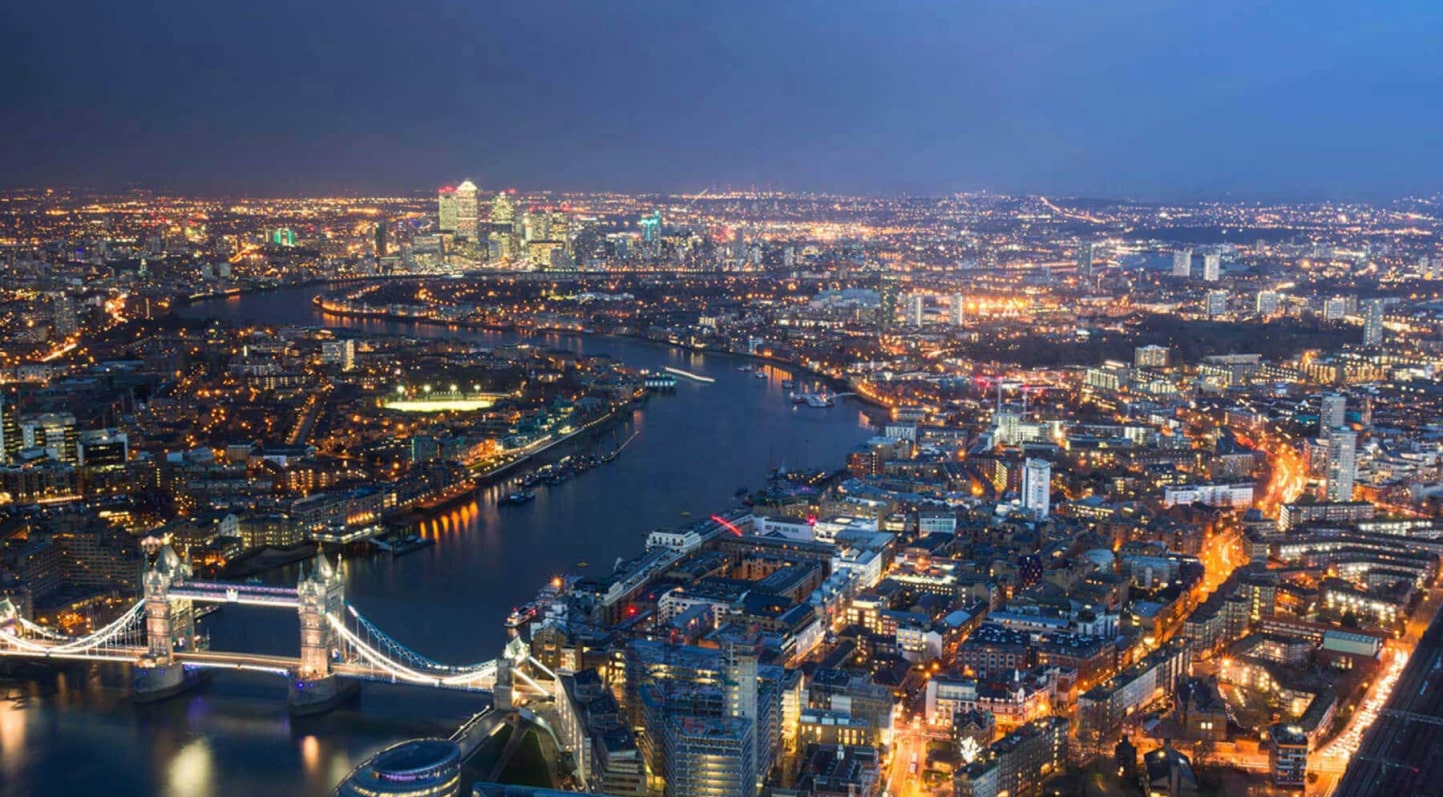 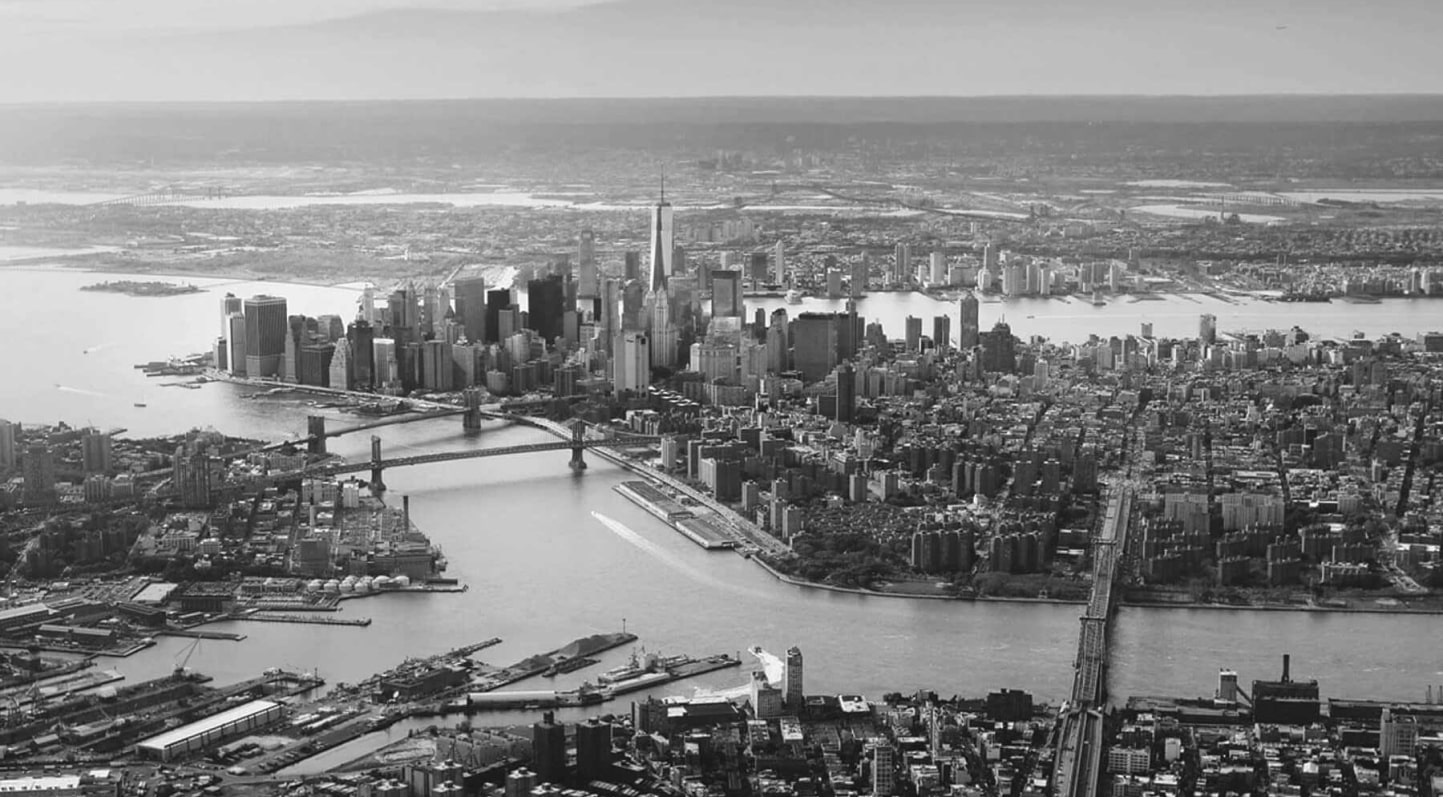 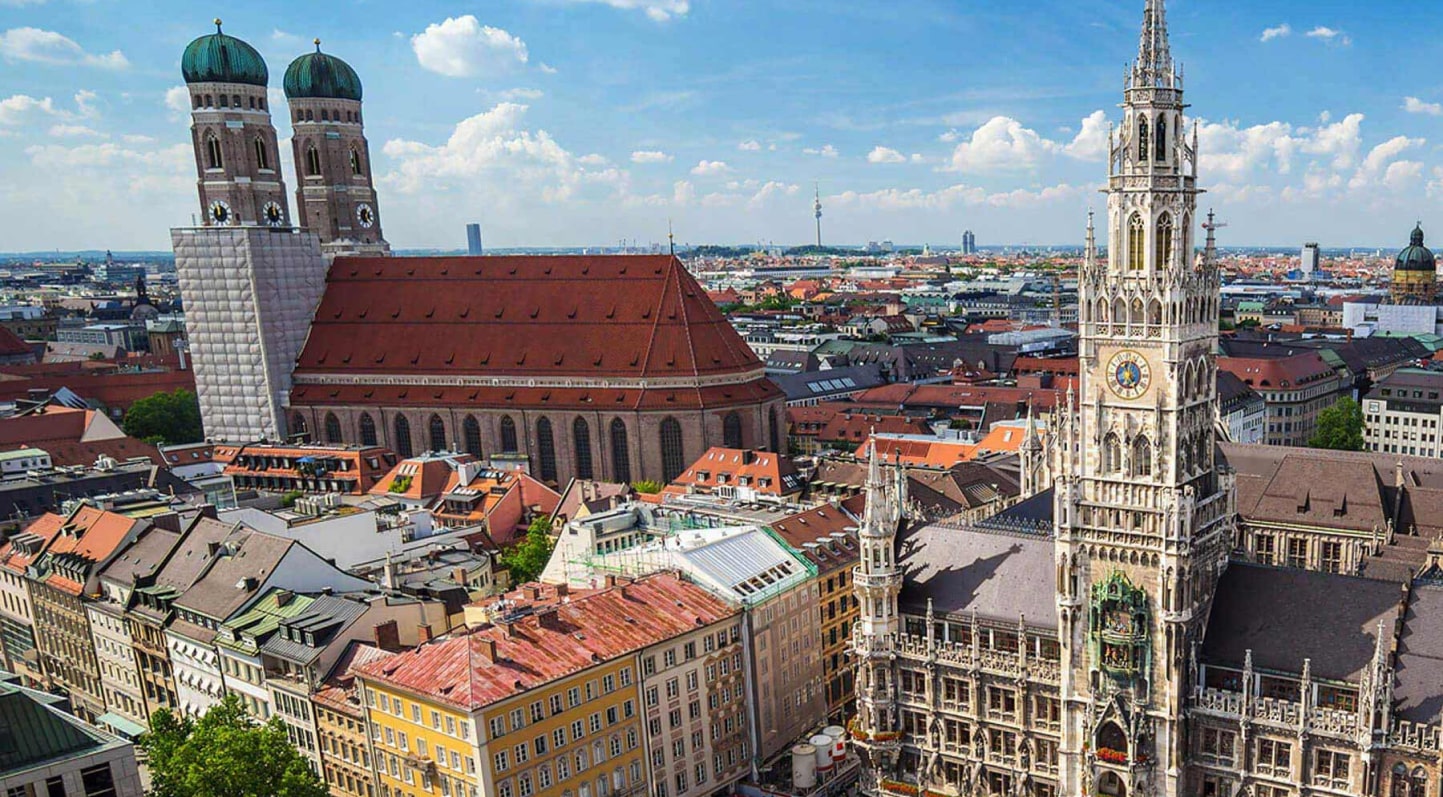 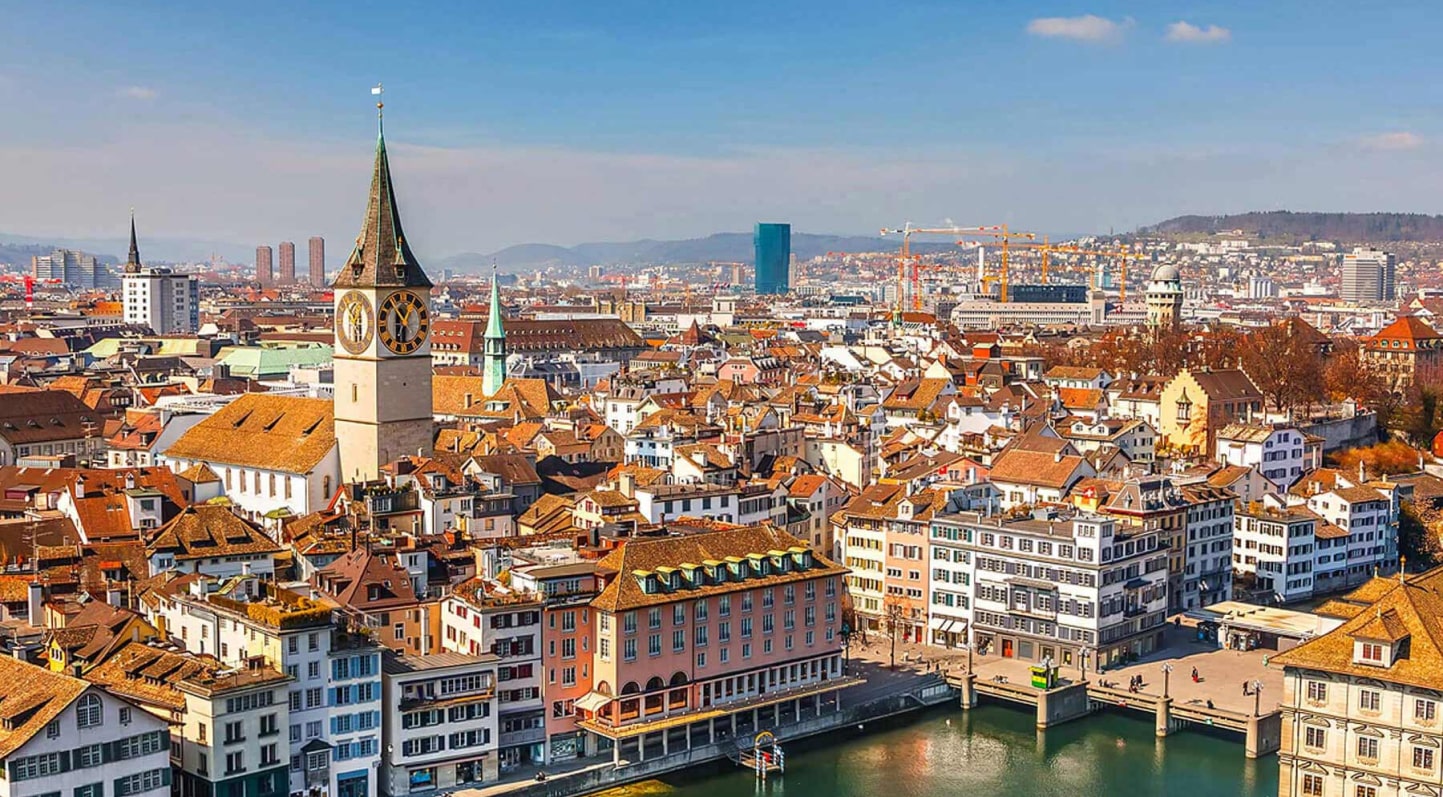 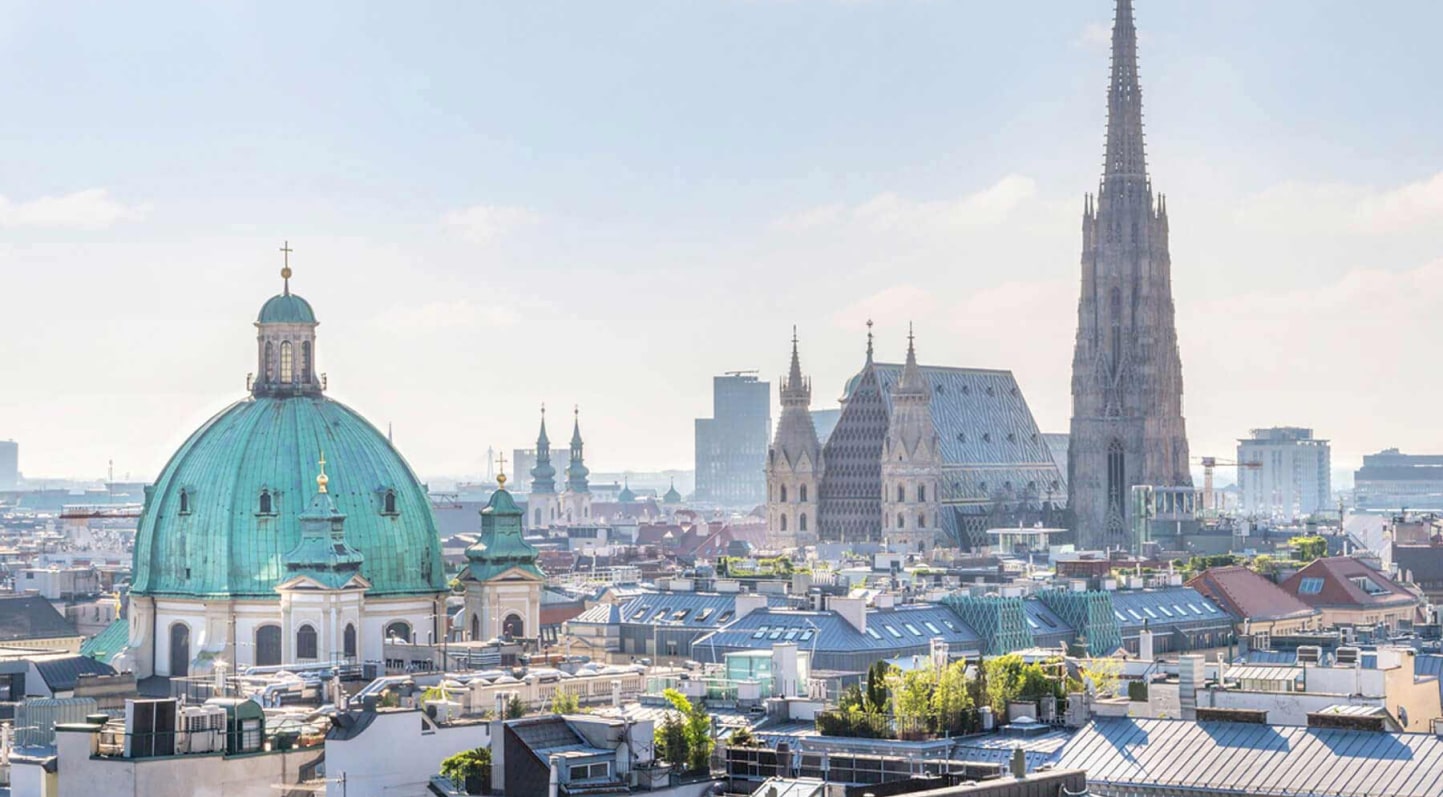